My husband and I live in a small beach bungalow built circa 1934.  You know, the kind of house with an electrical system so archaic a homeowner can’t make toast, brew coffee, or heat up a cup of tea in the microwave without blowing a fuse or two…(and, yes…pun intended!).  Today’s quick-tip is for homeowners who love their vintage homes and are willing to live with the occasional switches “tripping out”.  Extra tip:  print out the list below, and post on fridge or inside of circuit breaker box.

If there is no power anywhere in the house, take a peek outside and see if you see power in any of your neighbors’ homes. If not, it means the power is out from the utility and they must already be on the way to fix it. If your neighbors have the power on, there are two possibilities left:

2. The main circuit breaker has tripped due to an overload in your home. Before you try to go down in the basement to turn that tripped breaker on again, it is a good idea to remember if you plugged in something right before the power went off and then unplug that appliance.

Sometimes, the circuit breaker do not toggle but they do get tripped in side. To reset, simply move the lever to the off position and then back to the on position. The power in your home should come turn on.

3. If you notice only part of the home losing power, then the circuit breaker dedicated to that section of the house must have tripped. You might need to go down and flip it off and on again.

If you do not have circuit breakers in your home but instead have a fuse box, before you replace the fuse please disconnect the appliance that you might have plugged in before the power went off. Secondly, never use a fuse wire that is thicker than the rating indicated on the fuse box.

Fuses and circuit breakers are safety devices that prevent a lot of damage to your home, so please install the fuse of the correct rating. 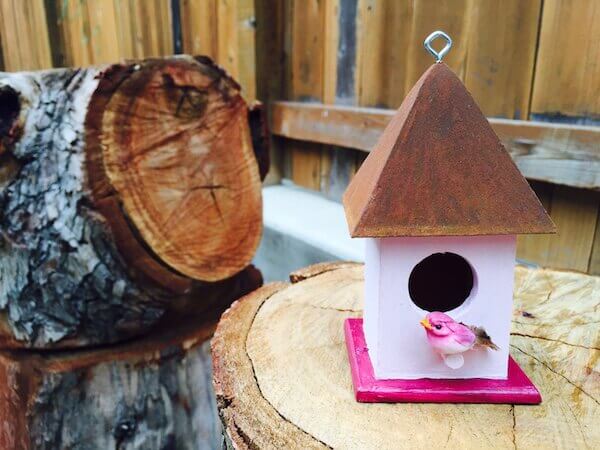 How to ‘Rustify’ a Plastic Light Cage For a Super Cool, Industrial Look 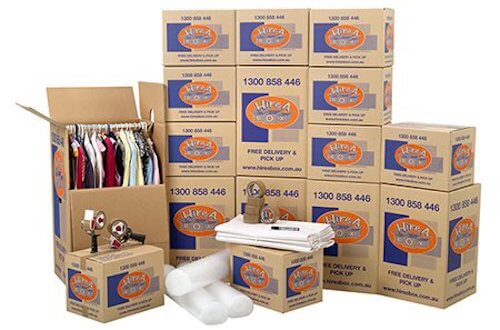 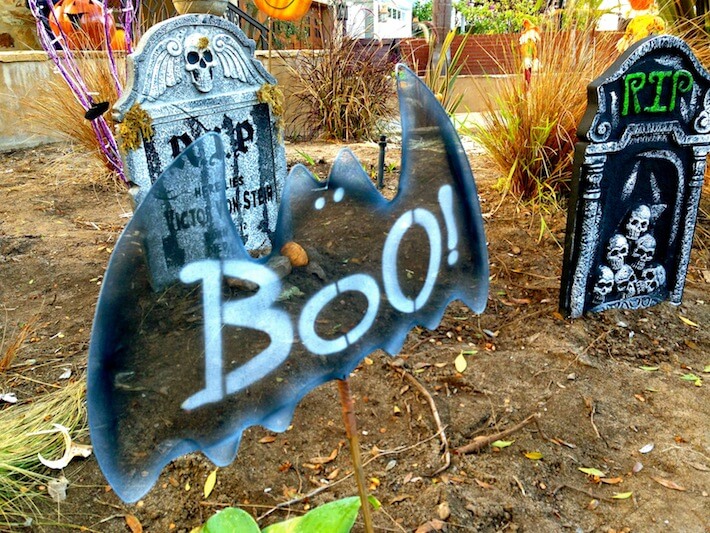 Home Decor Nerd Comes Out of the Superhero Closet 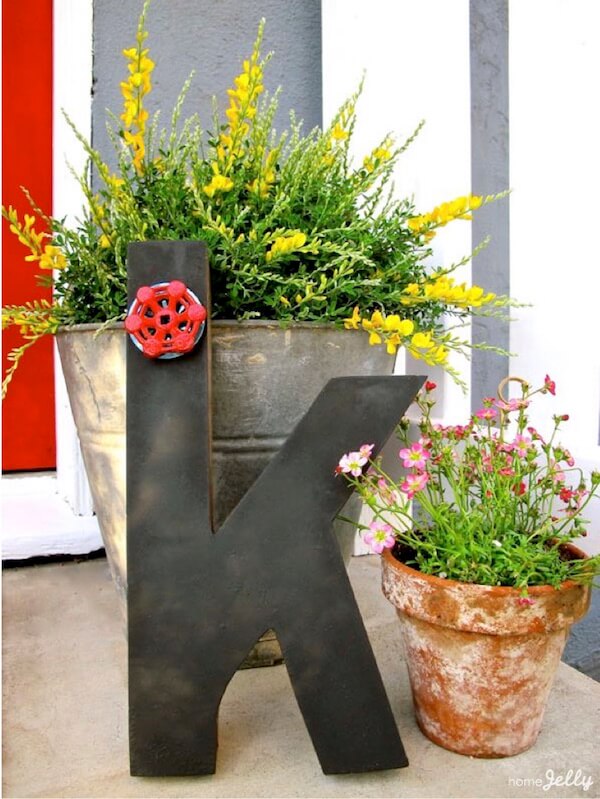 Making Over a 3D Letter With Plumbing Panache