So, we rent this house with an exterior that has been neglected by our landlord for years.  Plant by plant, grass seed by grass seed, and now brick by brick, we’re bringing a revitalized revamping to both our front and back outdoor spaces.  One project in particular was completed this past weekend with the help of DiggersList, by DiggersList co-founder Matt Knox (eh, hem…my husband).  He had posted a listing in the “wanted” section requesting bricks.  Our driveway had been bordered by a cement “scalloped” edging (en vogue circa 1972) which contains non-other than a dirt patch that our dog Klunkers consistently digs up, throwing soot everywhere.

The plan: pave over with bricks, leaving space to plant bougainvillea that will mask the chipped paint and under-crawl vents.  Success.  We received an email from a DiggersList user/contractor who saw the “wanted” request, letting us know he had 400 bricks that were ours for free if we wanted to come by and pick them up.  We then received another email shortly after that from another user who said he had 500 bricks (on a pallet) for $125.  Less than .50 on the dollar compared to well-known box store prices.  So many choices and enough bricks to finish the next project:  extend the existing brick patio for space to keep the BBQ.  Excellent and oh, so satisfying. 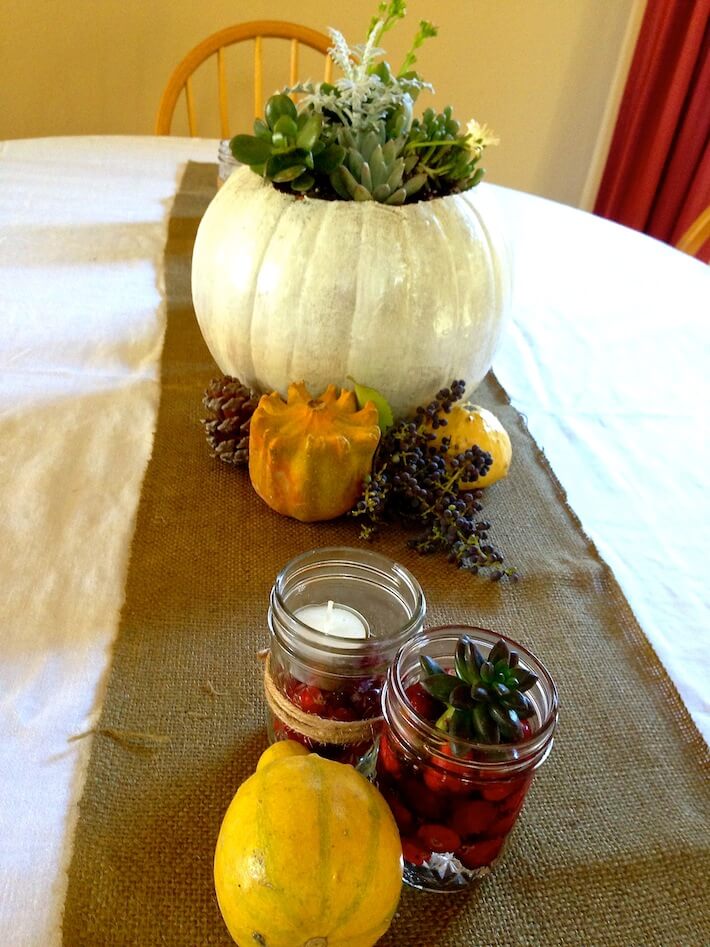 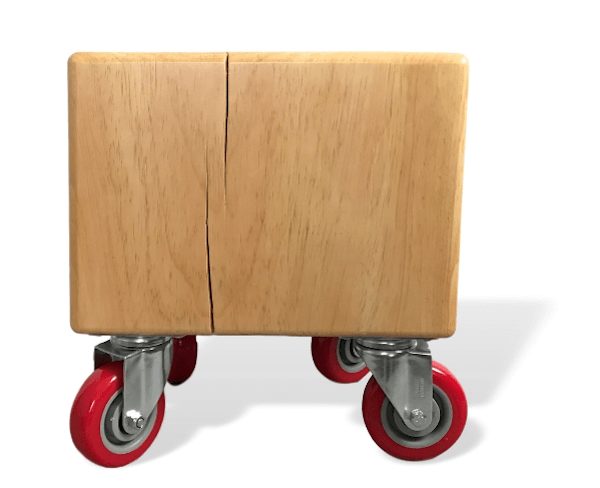 Hardware Hunting At the Antique Market 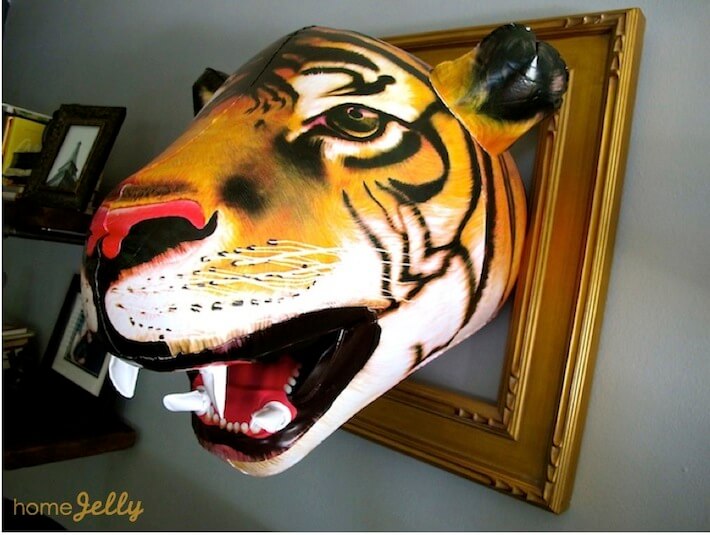 Accessorizing Your Space Is All About You